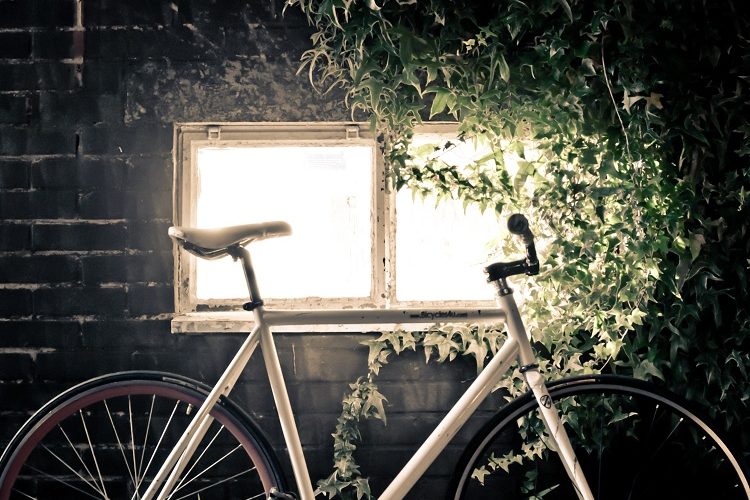 I can’t express how glad I am to be part of a world that’s finally waking up, realising the importance of, and how to do, healthy lifestyle choices. Though obesity is still on the rise, so is the number of people engaging in physical activities on a weekly (if not daily) basis.

Feeling motivated enough to ditch the guilty pleasures like all the sweets I got to eat every day (I have a sweet tooth, alas), replacing them with healthier alternatives such as those based on stevia, getting hydrated properly, as well as going to bed earlier, with no electronics in the bedroom, I also decided it was time to also choose a physical activity that would give me the right amount of fresh air and exercise.

That’s when biking became part of my life. Starting from once a week, moving on to three times a week, my bike turned from a recreational means, to one of transport thus I got to know a great deal about bikes, and the role of bike pedals. Boy, is the world of pedals vast, and they make an essential part in biking – from the flat (also called platform) pedals, road clip-in, and MTB clip-in (both also known as clipless), to touring (the best of both platform and clipless), they all have their part in the different styles of biking.

Though I was a bit confused at first, because who knew there were so many bike pedals (!), I got to learn more about the choices in relation to the shoes, as well as the biking style. Everyone remembers their first bike, and what all those bikes had were the flat pedals. If you don’t intend to use the bicycle other than for transport, this is your type of pedals due to the possibility of using them with standard shoes.

When it comes to the clipless, we’re talking about pedals that provide the biker with the much-needed efficiency, as well as power, when pedalling, and as such are ideal for mountain biking, conquering those bumps along the way with great control without having your feet bounce off. Then again they’re also suitable for casual, and touring biking. Since I wanted to have a go with various biking styles, I got the clipless pedals.

A word of caution though, you’d have to do a bit of practice with the clipless pedals, since the feet take longer to get used to them than they do with the flat. It takes time to develop muscle memory for the clip system to disengage and release the feet from the pedals, so don’t worry if you don’t feel exactly capable the first times you get to use them. Decide on your biking style, so you can make the most of the pedal choice.