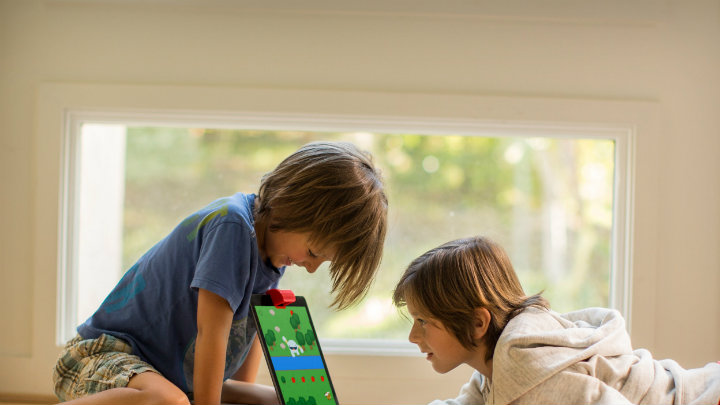 Christmas is just around the corner, which means so is holiday gift-giving. For many parents, this is a real quest that they spend days, if not weeks, preparing for. After all, there is nothing more rewarding than seeing your little ones happy and being over the moon when they are unwrapping their gifts in the morning and get exactly what they were secretly hoping for. We live in a technologically-driven world and almost every household has some sort of a smart device. However, although spending much time in front of a screen is not good for anyone, especially not little kids, that doesn’t mean that you can not use these devices to their advantage.

Today, there is a variety of apps and games you can install on your iPad which your kids can play with and learn so much from on their own. So, if you want to turn the time your kids spend on their tablets into useful playtime, here’s an idea: buy them the Osmo game as a Christmas present. This is an awesome educational game that can help improve your kids’ communication skills and sharpen their developing brains to a certain extent. 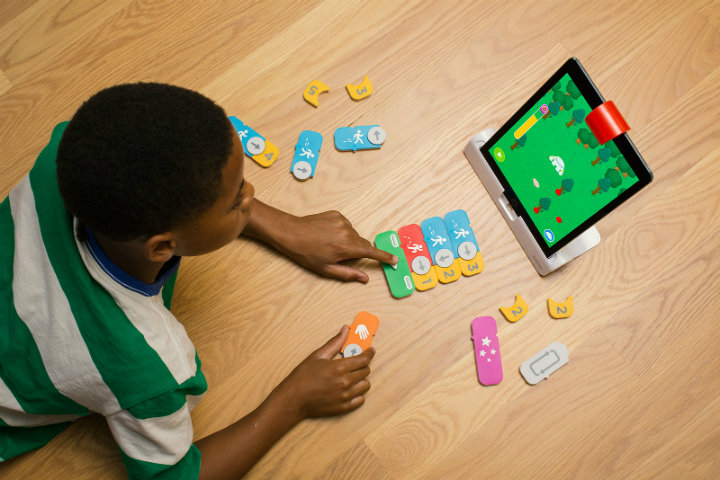 What is the Osmo Game

Created by two ex-Googlers and a former Disney executive, the Osmo game combines real physical objects with the virtual world of an iPad, which in the world of today is the ideal win-win combination. This is actually an app developed for iPads but with an ability to detect little shapes and letters that you put down in front of the device and they appear on the screen. In other words, it is an app that transforms your iPad into an educational tool, giving your kids immediate feedback. 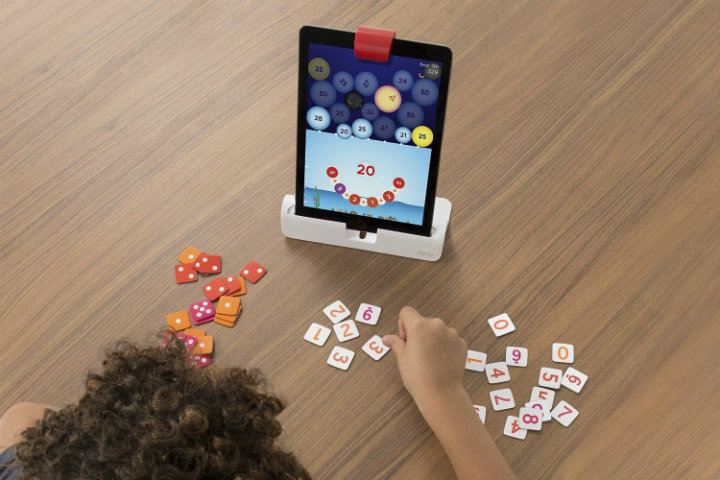 There are three games that allow users to play with just about any physical object, such as blocks, paper, pen, your hand, even the toys your kids already have. 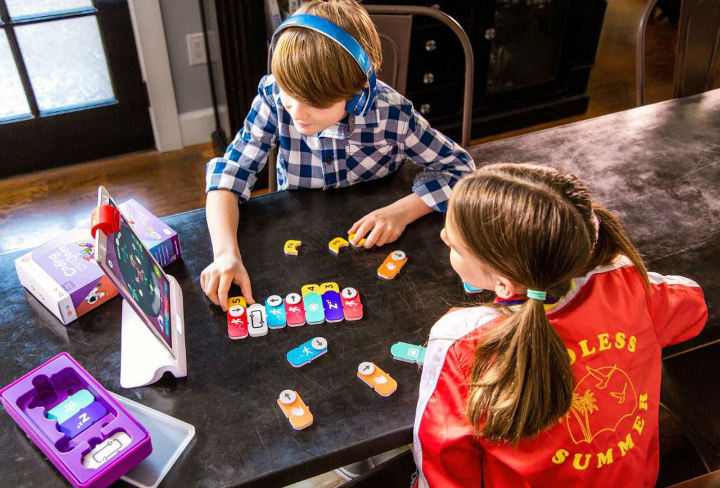 By thinking outside the box, kids are encouraged to use all kinds of objects to play the game. This helps them use their motor skills and develop dimensional recognition, things which are otherwise not utilized in many other iPad games.