Communication is key when multiple people are involved in one project, especially when they all need to stay on the same page. This largely applies to aviators, as they need to be wary of what’s going on in their airspace, as well as with their aircraft at all times. This information needs to be communicated regularly, but communication can seem a bit hard when it comes to planes, especially smaller ones. You can’t just ping someone to let them know your course or location, but rather, you need a proper aviation headset that is made to provide excellent audio quality, as well as recording quality. 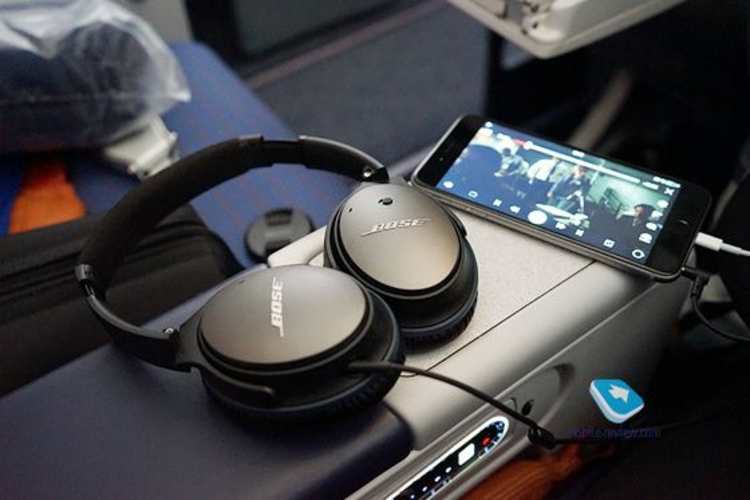 Aviation headsets are not only made to make communication in the air possible but also to make things more convenient. Since you don’t have to shout in the mic for someone to hear you or press the headphones when you need to hear someone. Quality aviation headphones also help filter out background noise thanks to their noise-cancelling capabilities just like commercial headphones. Here’s what you need to know before you start looking for the ideal aviation headset for your plane.

Why Do Aviation Headsets Have Two Plugs?

While this may be confusing for beginner aviators, there are three solid reasons why aviation headsets come with two plugs. First comes the use of pneumatic systems which require two plugs in order to work. The second reason why an aeroplane headphone adapter uses two plugs is to prevent theft since they are not compatible with home systems. Also, if one plug breaks you have one spare plug to use, saving you from buying a new pair of aviation headphones. 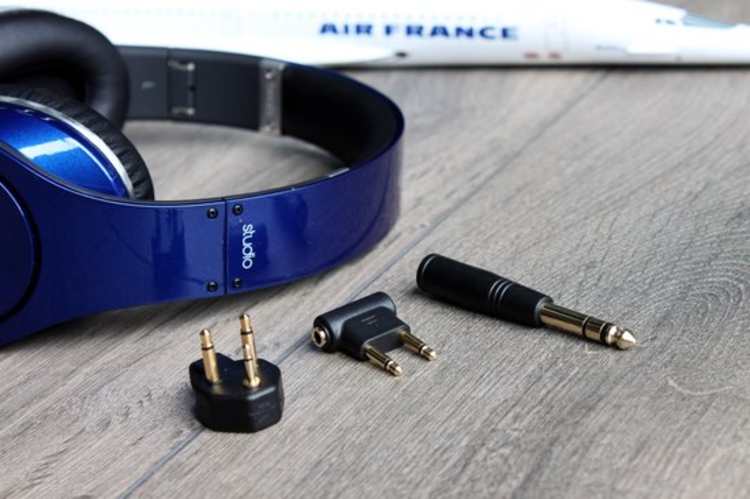 The one audio plug that we all know is the GA plug. Known as the General Aviation plug in the aviation world, this twin or dual plug is found on the majority of general fixed-wing aircraft. You can also find it on newer aircraft but not as commonly as the panel power plug.

Both GA and panel power plugs can be found on new aircraft models. The latter goes by other names too, such as LEMO, Redel, or 6 pin plugs. Known for its 6 pin connection, this type of plug is used to power everything your headphones have, their noise cancelling feature, Bluetooth, and mic all by the aircraft. No internal battery is needed in the aeroplane headphone adapter.

A U174 plug is mainly found on helicopters. This single plug looks a lot like a GA plug, except it is shorter and thicker. U174 plugs can provide power for both the tear cup in your headset and the mic. You can also power the ANR and Bluetooth feature of your headset with this type of plug.

Somewhat similar to the panel power plug, the XLR plug is one of those aviation headset cables that can only be used in an airbus. This is why XLR plugs are commonly known as airbus plugs. They have 5 pins instead of the 6 found on a panel power plug and like them, they can provide power to the microphone and ear cups. You don’t get to power additional features with this plug, which is what makes it so well incorporated with an airbus, as the lack of versatility makes it more reliable.

Connecting an Aviation Headset into Your Aircraft

1. No matter what type of plug your aviation headset uses, it is connected the same way. You take the plug by its sleeve and match the arrow on it with the slot on the connector. Make sure to firmly push the plug into the connector when you connect your headphones.

2. To disconnect the plug just pull back on the sleeve close to the end of the plug and gently pull it out of the connector. Ensure that you always hold the plug by its sleeve. Doing otherwise can end up damaging the plug or the aircraft’s instrument panel. 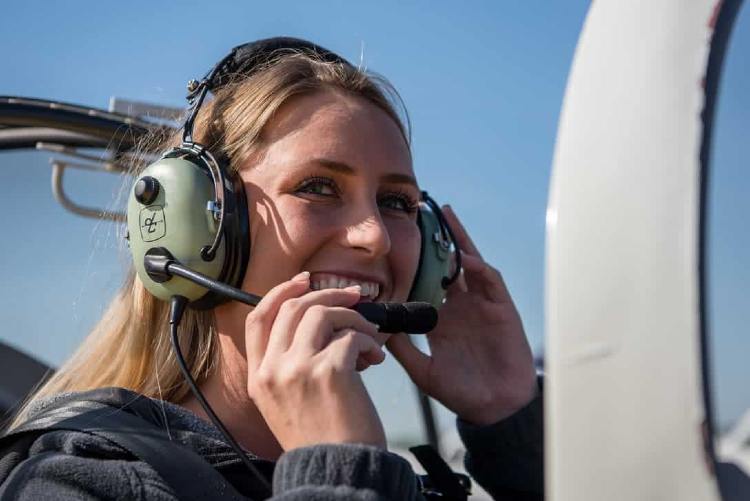 Just like the earphones you get with your smartphone, these types of headphones, unlike more traditional ones, don’t go over the head. Just as their name suggests, these go in your ear, and because of that, they’re extremely portable and lightweight. When it comes to audio quality though, they are not as good as their bulkier counterparts.

With an over-ear or over-the-ear aviation headset adapter, you don’t only get better audio quality but you also get a better mic and it’s all thanks to the headset’s form factor. Since these are a lot bigger than your regular earphones or in-ear headphones, they also provide noise-cancelling and better Bluetooth connectivity. Bigger is always better when it comes to the aviation world, but you shouldn’t go too big as a heavy headset can make your neck hurt.