Men who like to dress street style usually come in two camps when it comes to headwear: they either are not be bothered with it or they have a whole collection of hats. The issue with the first group is that they are missing out on a great opportunity to express themselves with a piece that offers protection from the elements. The problem with the second group is they usually have one particular style of hat (and many, many pieces of it) and their headgear lacks versatility.

Truth is there is a lot more to headwear than just covering your balding hairline or shielding you from the sun. Some styles of hats can make a huge difference in your street style game. 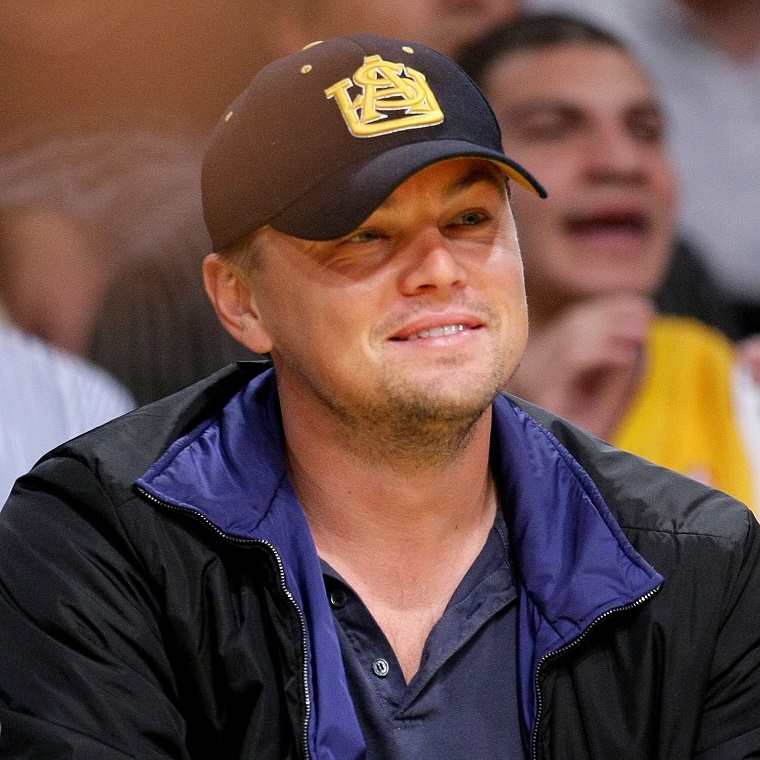 This one is an absolute streetwear staple, I’m sure you’d agree. It’s a piece that transcends time, culture, sport and fashion. You can wear it with absolutely anything that comes under the streetwear labels. Snapbacks look good with jeans and a t-shirt, and complement any good sneaker. And it’s not just the looks.

You can really use it to make a statement, usually about your sports fascination. You see, snapbacks like NBA hats with the logo of your favourite team probably make the best head gear. They can be a great conversation starter. People that are fans of the same team will come up to you, and those that aren’t, they’ll come up even more often than those that do to explain why the team they cheer for is better than yours.

You can go for NBA snapback embroidered with insignia of current teams: Nets, Knicks, Bucks, Cavaliers, Raptors, 76xers, Rockets, Warriors, Clippers. Or you can go for NBA hats of some historical greats like the Boston Celtics, Chicago Bulls or LA Lakers. And it doesn’t have to be just one type of snapback cap. You can add a baseball cap to your headgear collection if you’re more of a fan to that type of sport.

Streetwear in a climate that is completely drenched in the unrelenting sun has its limitations. Turn this concept on its head. You have to learn to use the weather to your advantage. Despite the efforts of fashion media and a cohort of online influencers, wearing a straw Panama hat in an urban setting is awkward in most parts of the Northern hemisphere. Yes, it is a modern accessory and brings a fresh look. But wearing it Down Under makes a lot more sense in terms of its function.

And it is not just function you could be after. It will protect you from the sun, but the biggest advantage of Panama hats is their versatility. You can wear it casually with jeans and shirt, you can have it as a headpiece to go with button-down and slacks. You can even pull it off with a summer linen suit. It is high-fashion but laid back, just as we would like it down here. 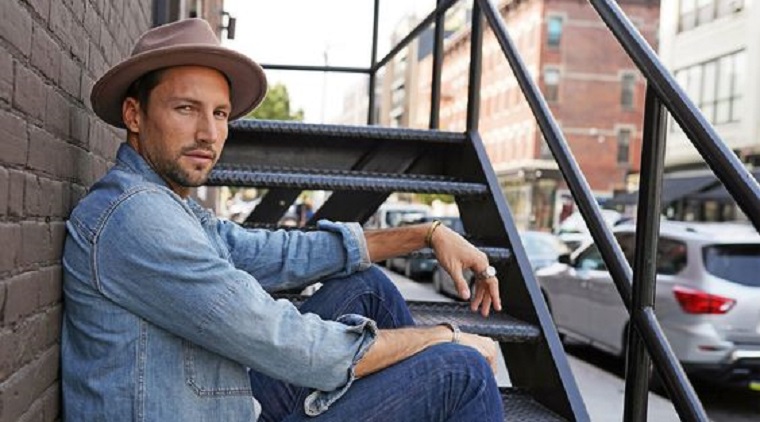 We’ve all heard about the fedora hat. But what exactly is it? It’s a hat with a dent on each side, facing others with a pinch at the front end and sporting folded brim on the back end. It’s one of the most iconic hats in the history of headgear for men. Have you seen a picture of the US in the 1920’s? It was one of the most popular back then. Today, it is usually worn by those that like to make a classic spin on street style. You know, the type of blokes that would take a piece from their suit (or a standalone blazer), combine it with their jeans, a loose shirt and cool sneakers. Finishing that look just calls for a fedora!

While the first two hat styles were all about hot weather, what about headwear for the colder months? Of course, the option is obvious – a beanie! This type of casual headwear is a great street style accessory while also keeping your ears from freezing over. Plus, the beanie has a history in Aussie land as a skull cap worn by surf lifesavers.

Speaking of historical brimless hats, how can we go past the newsboy hat? Also known as the Gatsby, it is the iconic sidekick of the fedora, from the roaring twenties. The resurgence of this fashion trend follows the success of a series called “Peaky Blinders” covering the exploits of a gangster family in a period drama set in Birmingham. It can serve to complete the ultimate weekend look, although it will fit quite effortlessly with many iterations of the business casual style as well.

No, we are not talking recipes here. A pork pie is a hat with an indented crown and a short brim. It is meant for fashion-forward gents that want to show the world they are savvy when it comes to looks. Obviously, it is not a style for everyone, but if mixed with a refined streetwear aesthetic, it can be a bold and unexpected finishing touch. Goes with custom-tailored suits and jeans alike, as long as you don’t use clashing materials or colour patterns.

Whatever your personal preference please don’t forget that you are the one wearing the hat. Don’t let the hat wear you. If you want to experiment with your streetwear, maybe you would like to try the new look on first, wear it around the house, and get the feel of it before heading out. If you are completely new to the hats game, your uncertainty will show and others will notice fast. So, make sure you’re comfortable first.

Surf Style and Fashion: How to Pull Off This Iconic Look
The History of Men’s Rugby Shirts & How to Wear Them Today
To Top